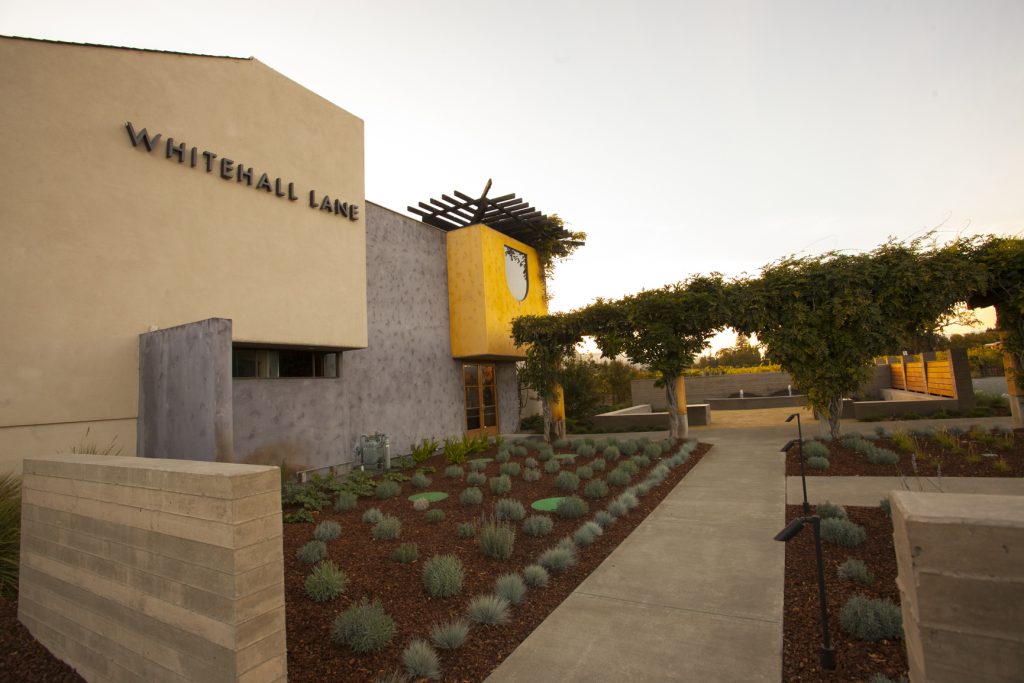 Napa Valley has been a key region in the world of wine for nearly 200 years. Napa Valley is home to world-renowned wineries and must-drink wines. With a diverse and colored history, this region has shaped today’s industry. Follow our timeline below to understand how Napa became the go-to region for sipping and exploring wine.

1700s – While history shows that the first vines were planted in 1683, they were likely abandoned and unable to develop. In 1779, a group of missionaries planted vineyards and cultivated their wines for religious purposes.

1800s – Jean Louis Vignes opened the first commercial winery in California in 1833. However, the first official vineyard and winery in Napa Valley was not established until 1854 when John Patchett began seriously planting vines. Whitehall Lane was founded 125 years later.

The founding of Charles Krug winery in 1861 really kick-started the Napa Valley industry, and shortly after, wineries such as Schramsberg, Mt. Veeder and Beringer took root. The first large commercial winery, Uncle Sam Wine Cellars, opened in 1872 with the capacity to produce and bottle up to 2,000,000 bottles of wine.

Soon thereafter, phylloxera was discovered in Napa Valley and tore through the blossoming wine industry. Alfred Tubbs, who created Chateau Montelena in Calistoga, was one of the first growers to plant phylloxera-resistant rootstock.

1900s – With the beginning of the 20th century, hardships for the wine industry were around every turn. Following the devastation that phylloxera placed on the industry, Napa Valley took another blow due to the passing of prohibition in 1919. The wine industry came to an almost complete halt until it was repealed in 1932. The effects of the Great Depression and World War 2 continued to hammer Napa Valley as well.

By 1933, less than 100 licensed wineries remained in America. However, research on winemaking and production continued throughout the prohibition, spearheaded by Dr. Eugene Hilgard. During this time the genesis of the California AVA map began and paved the way for the next generation of growers.

Winemakers were put through the ringer during the first half of the 20th century, but the industry began to pick up in the 1940s and the Napa Valley we know today started to take shape. Industry leaders like Andre Tchelistcheff and Robert Mondavi put their stamp on the industry with the implementation of malolactic fermentation and the production of Cabernet Sauvignon, respectively.

The latter half of the 20th century is when Napa Valley began to see both national and international recognition. The Agricultural Preserve was established in Napa Valley in 1968, which stated that agriculture was the highest and the best use of the land in Napa Valley. From this point on, initiatives have been placed in order to protect the agriculture of the valley. Today, Napa Valley is considered to be the most highly regulated lands in the world.

The Judgment of Paris put Napa Valley wine on the map in 1976. This blind tasting was held by a panel of French wine tasting experts and pitted the finest French wines against those produced in California. Using a 20 Pt scale, eleven judges awarded the gold medal to a California wine, the 1973 from Stags Leap Wine Cellars. The Napa Valley wine industry has never been the same.

In 1978, Robert Parker started his career as a wine writer and sang his praises for California wines. Parker was incredibly popular and well respected, and a high score from Parker equated to more money for winemakers. His power helped craft the explosion of high-end producers that popped up in the 1990s. This decade produced some of the best vintages in Napa Valley history.

Now it’s our turn; Whitehall Lane was founded in 1979 and was named after the road that runs along the south border of the property. Their winemaking efforts were focused on Merlot and Cabernet Sauvignon. The Leonardini Family took over Whitehall Lane in 1993 and joined the Napa Valley wine industry with their world-class wines. The Napa Valley wine industry has come so far from the very first vines. Today, there are over 400 wineries in the area and Whitehall Lane is proud to be a part of such a rich history. To learn more about our winery’s unique story, please click here: http://bit.ly/290WXRe

Other stories that you might like
Uncorked: Beachfront "Winemaking"
Valentine's Day Red Wines
"Happy birthday — to us!" Whitehall Lane Winery Celebrates 20th Anniversary